The Polish city of Gdynia will become a fellow city of Zhytomyr. The relevant decision was made today at the session of the Gdynia City Council. This was reported by Zhytomyr mayor Sergiy Sukhomlyn.

"Today, I attended the Gdynia session meeting online with my colleagues together. Our "Sonechko" shone there, holding charity concerts in Poland! I consider it an honor that Gdynia and Zhytomyr are becoming fellow cities. This is our third fellow city in Poland. And we feel your support in this difficult wartime every day!" - noted the mayor of Zhytomyr. 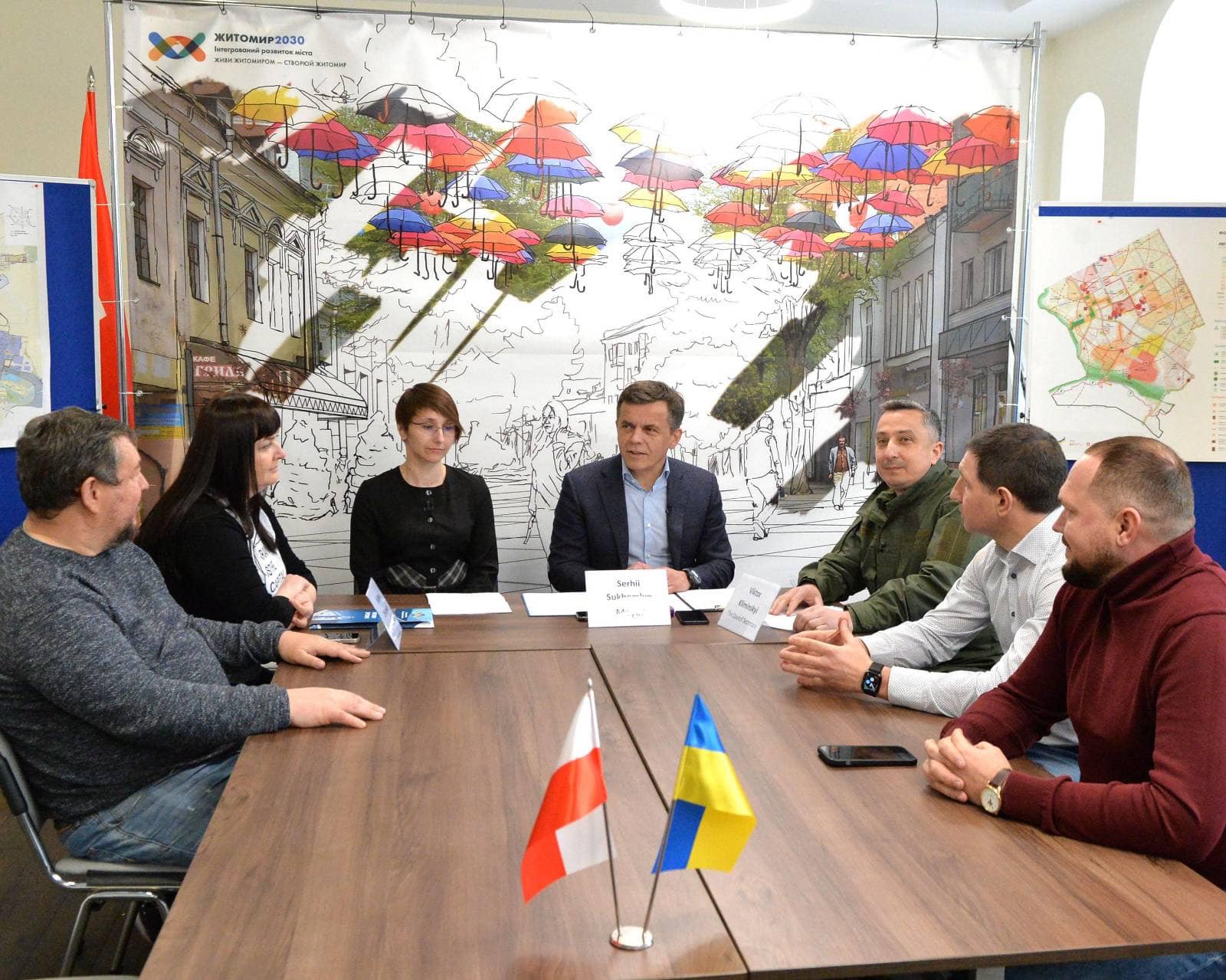 According to Sukhomlyn, Zhytomyr received 142 tons of humanitarian cargo from Gdynia.

"Thanks to regular assistance, we can provide everyone in need, in particular refugees from the war. We also have the opportunity to send food, medicines, hygiene products and everything necessary to the regions of Ukraine where there is a crisis, critical situation. Zhytomyr migrants were met at the borders, fed, provided with housing, everything they needed, and something that is not appreciated: real fraternal spiritual support," Sergiy Sukhomlyn summed up.

"Zhytomyr residents, you will never be alone. We admire your heroic history. With great respect to you, we stand in solidarity with your Ukrainian heroes, who are fighting the Russian invaders at the cost of everything. We fight with you and for you! For Ukraine, for Poland, for Europe, for peace"- said the president of the city of Gdynia Wojciech Schurek. 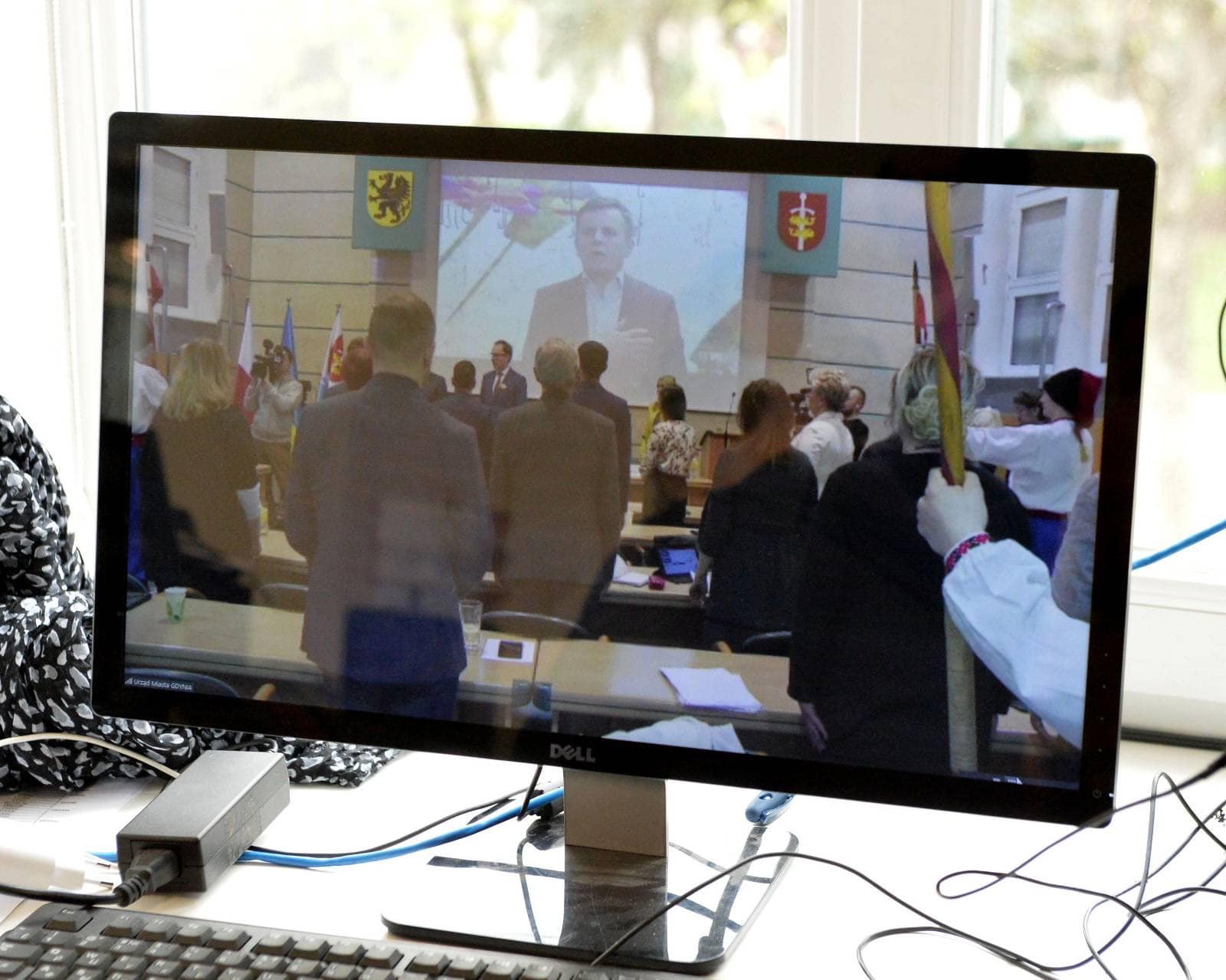 Gdynia - a city in northern Poland in the Pomeranian Voivodeship, located on the Baltic Sea coast. Founded around 1253. The population is about 240 thousand people. Gdynia is the second largest seaport in Poland. 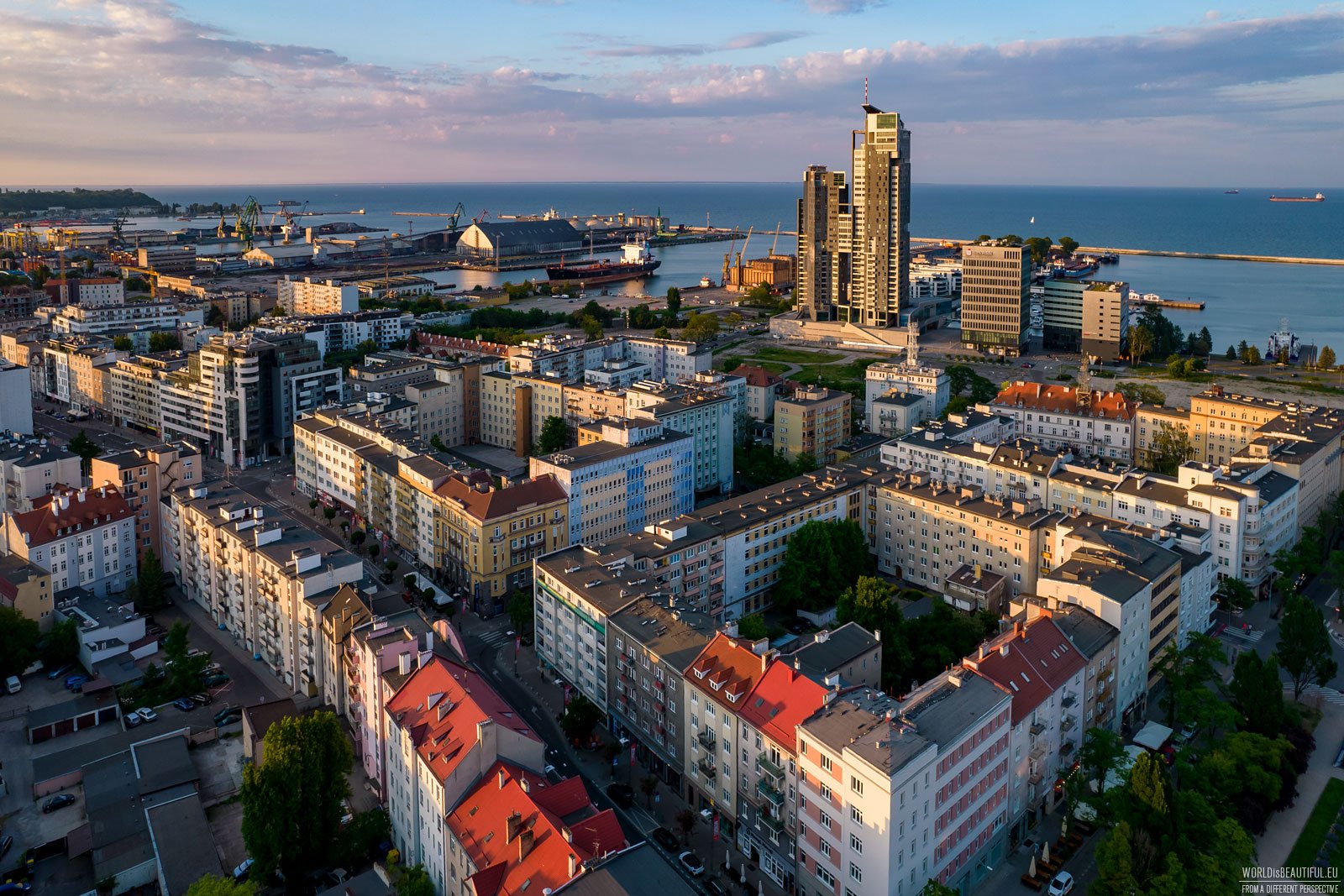 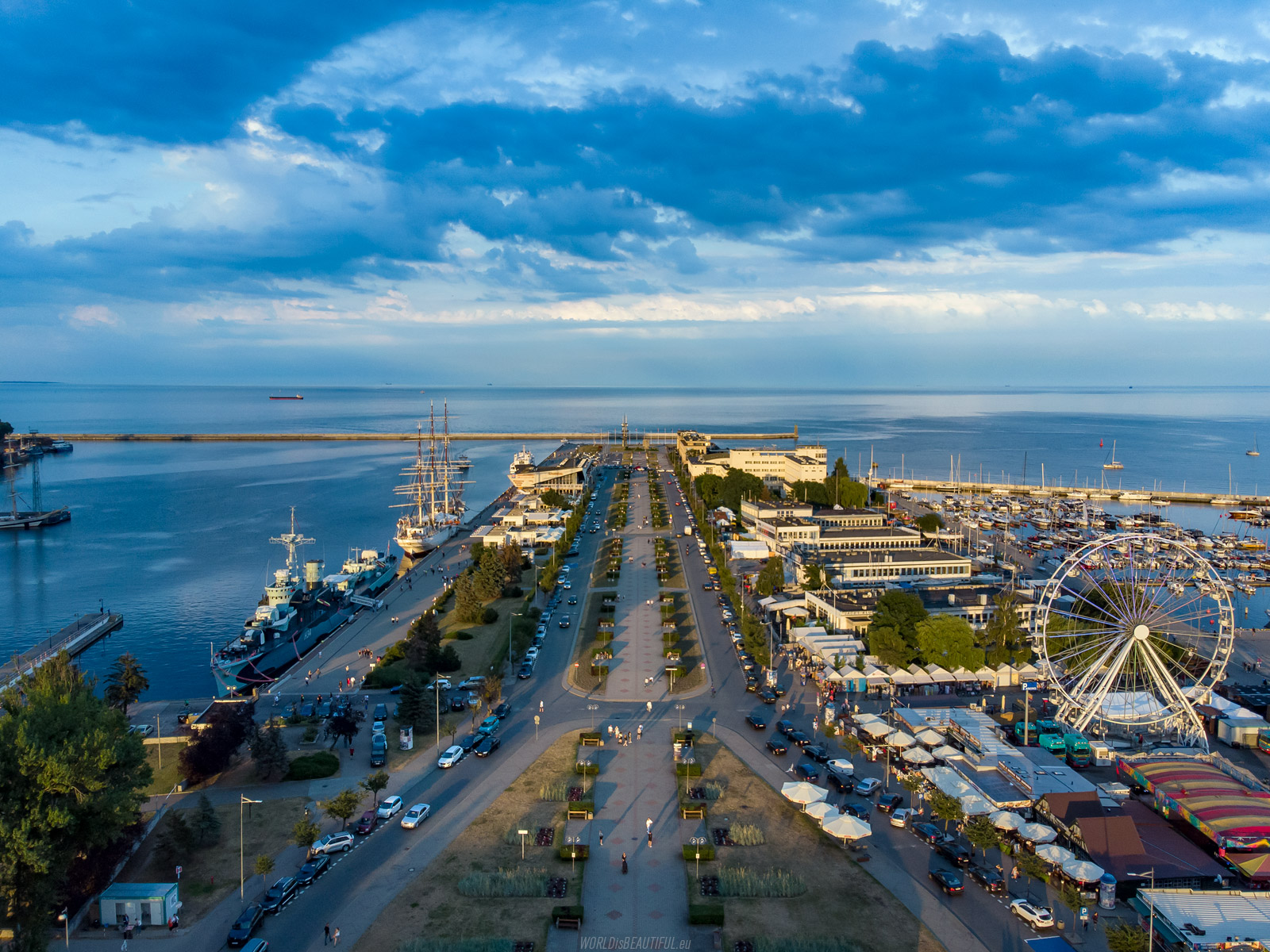 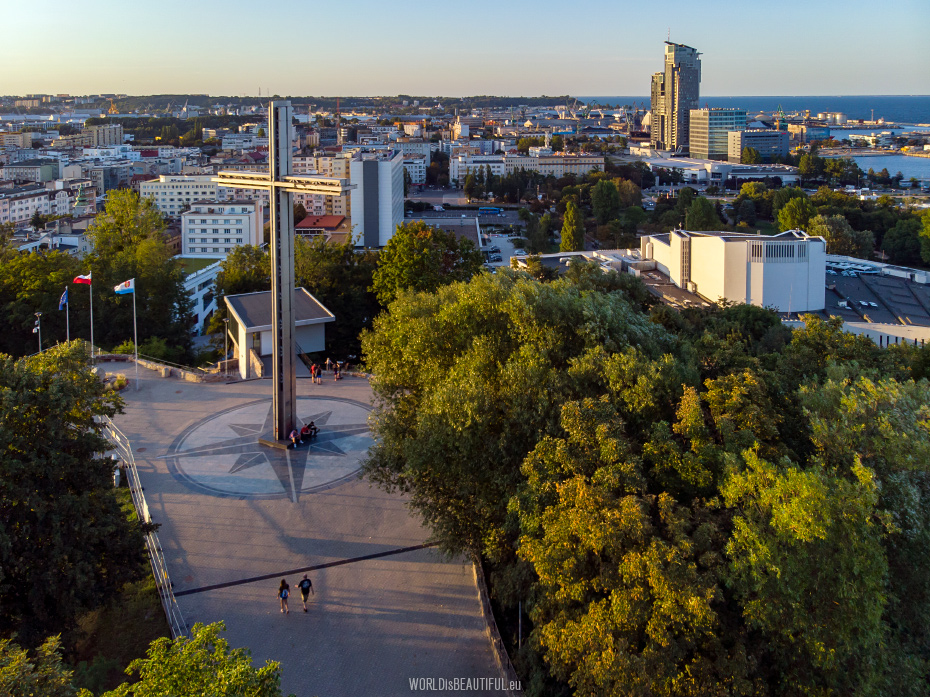 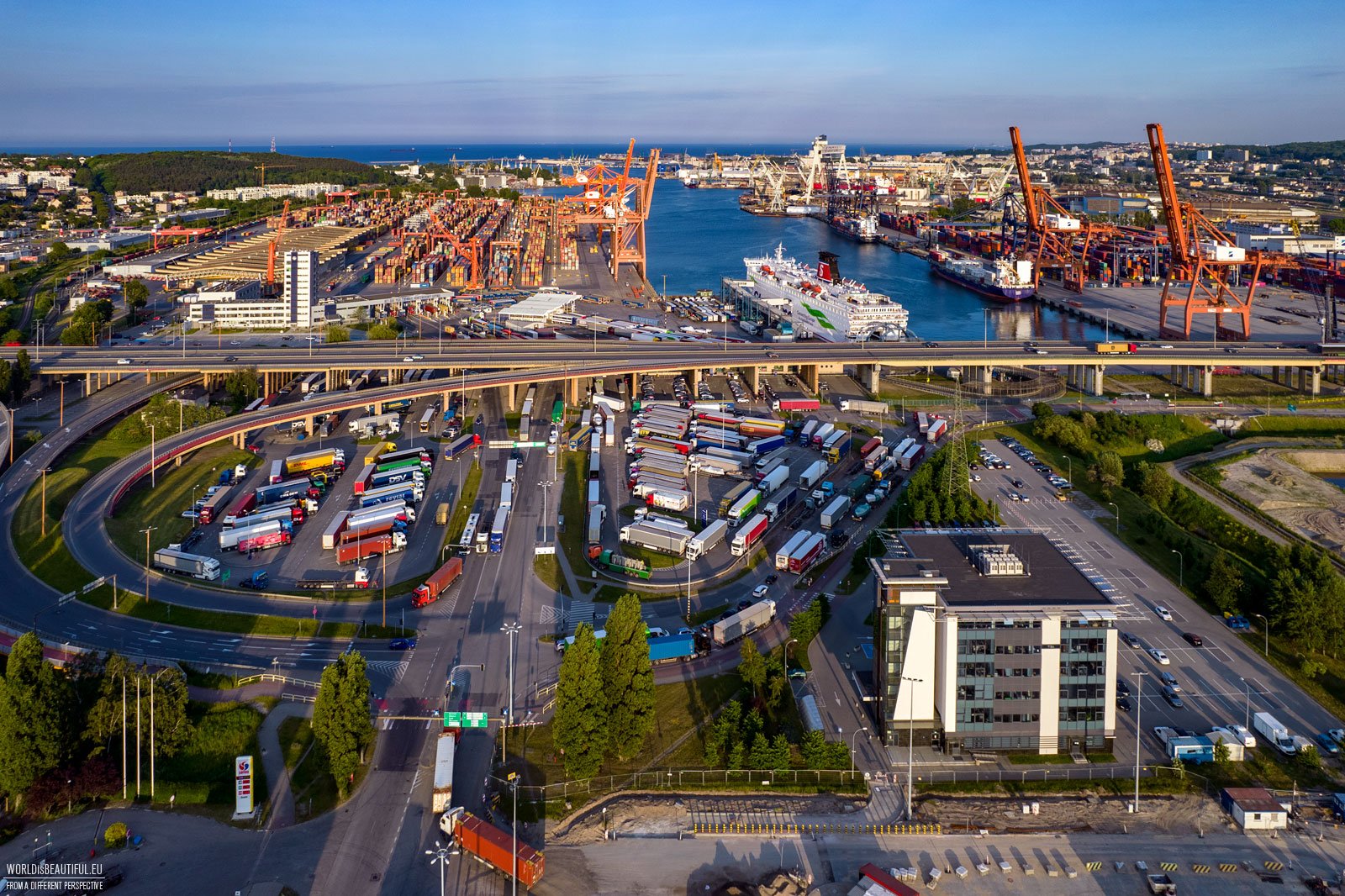