Zhytomyr City Council showed the project of the new building of Lyceum No. 25, which was destroyed by rashists

On April 15, during a meeting of the executive committee in Zhytomyr, the project of the new Lyceum No. 25 was presented. As reported by mayor, the project is designed in the "sustainable" style.

It provides for the most eco-friendly approach to construction. The concept also takes into account inclusion.

M9 architectural bureau, designers from Cyprus and Portugal joined the development of the project. 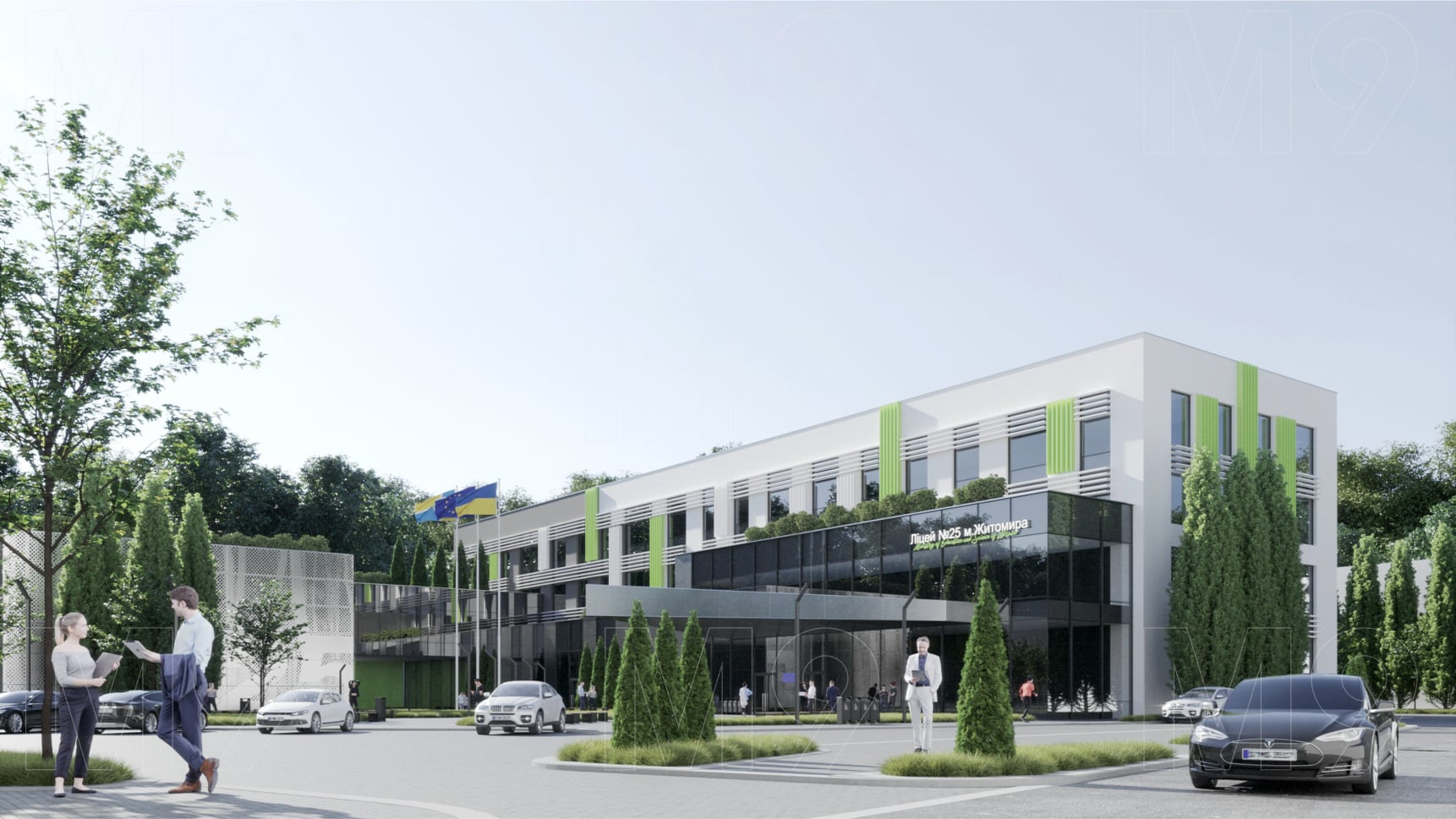 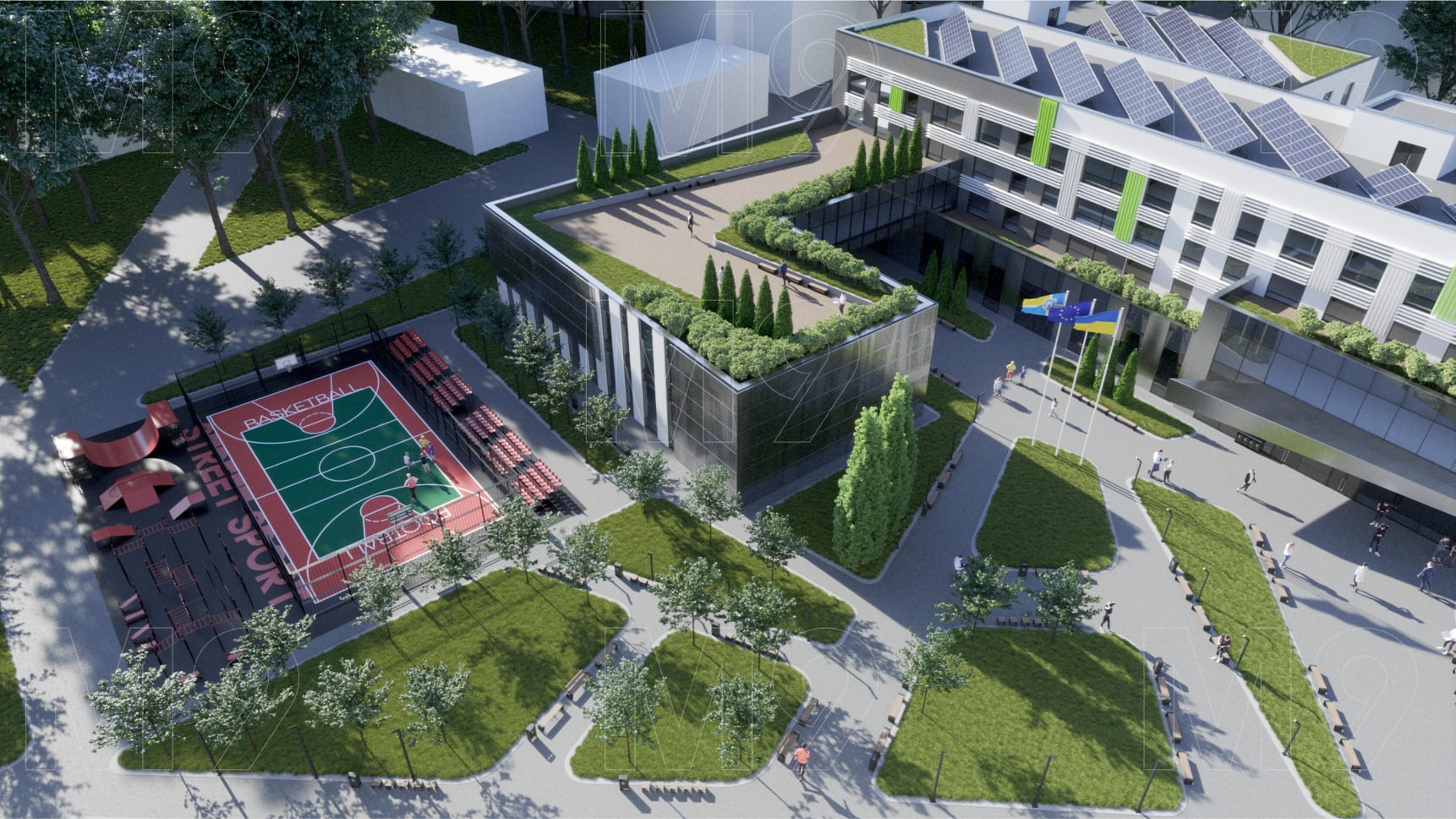 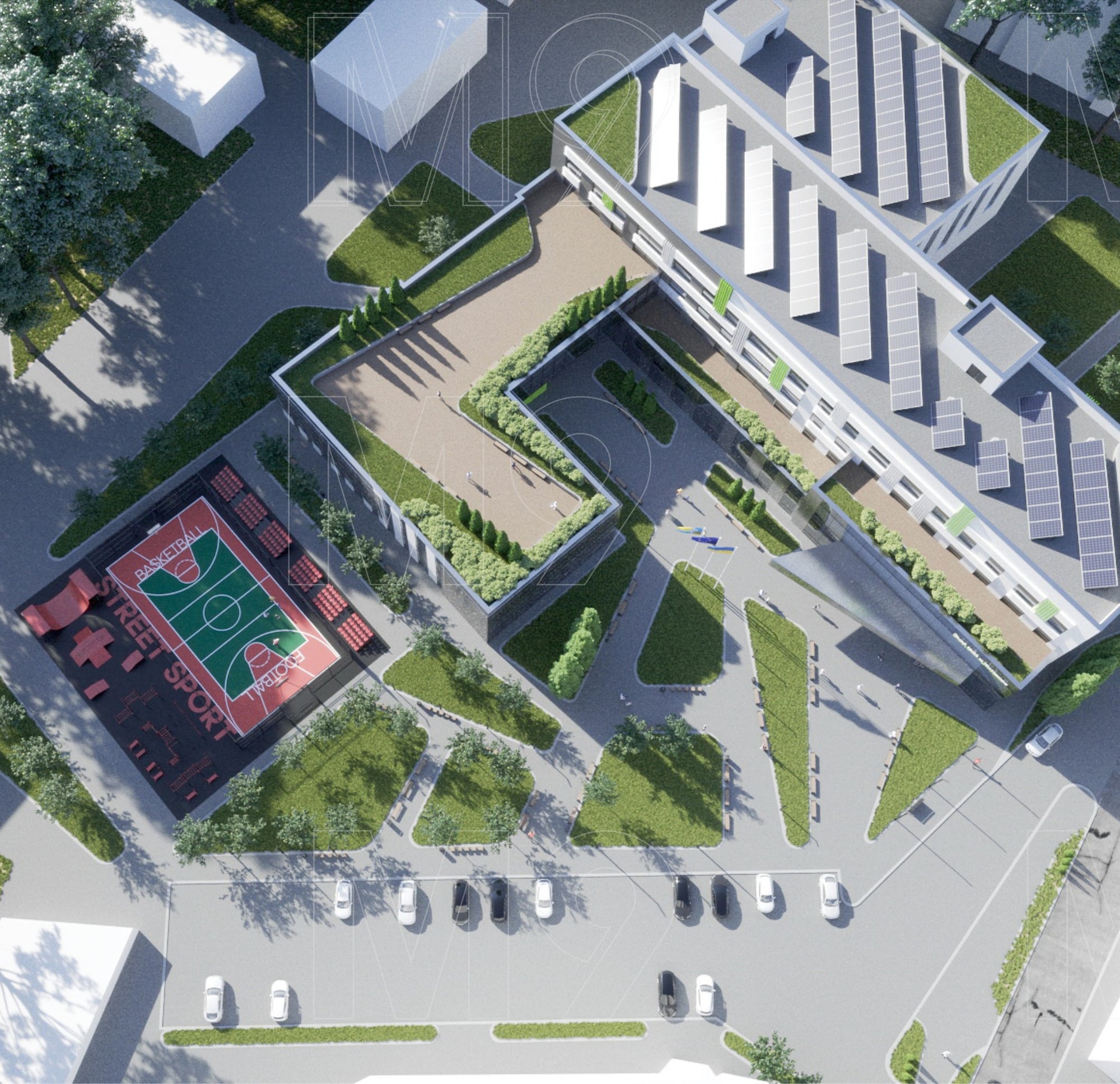 "When a preschooler draws his future school. When architects do not wait for the authorities, but develop the project themselves. When their European colleagues race with ideas - the school bombed by rashist will arise! Sincere thanks to Sergiy Grabchuk and the M9 architectural bureau, designers from Cyprus and Portugal! Russia will roll back to the XIX century, and we, thanks to such initiatives and projects, will develop!"- said Sergiy Sukhomlyn.

Recall that on March 4, the Russian invaders struck Zhytomyr, as a result of which Lyceum No. 25 was destroyed. 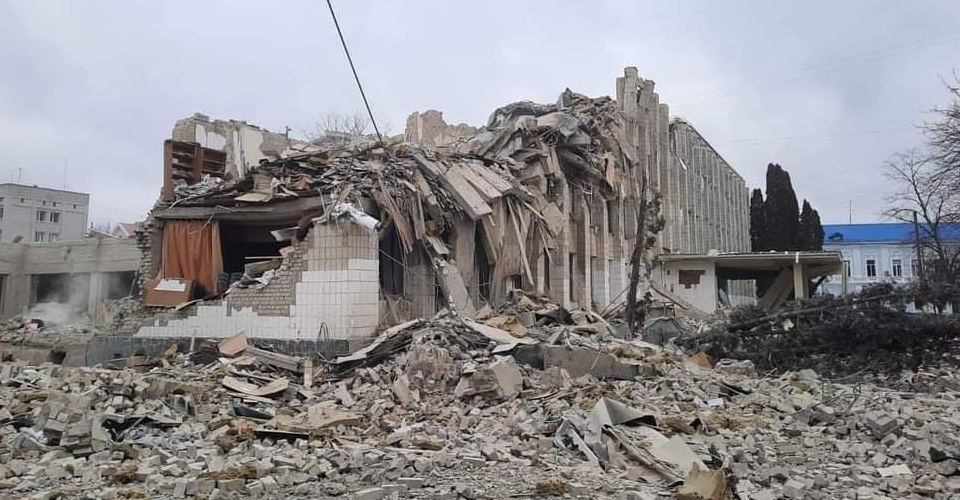